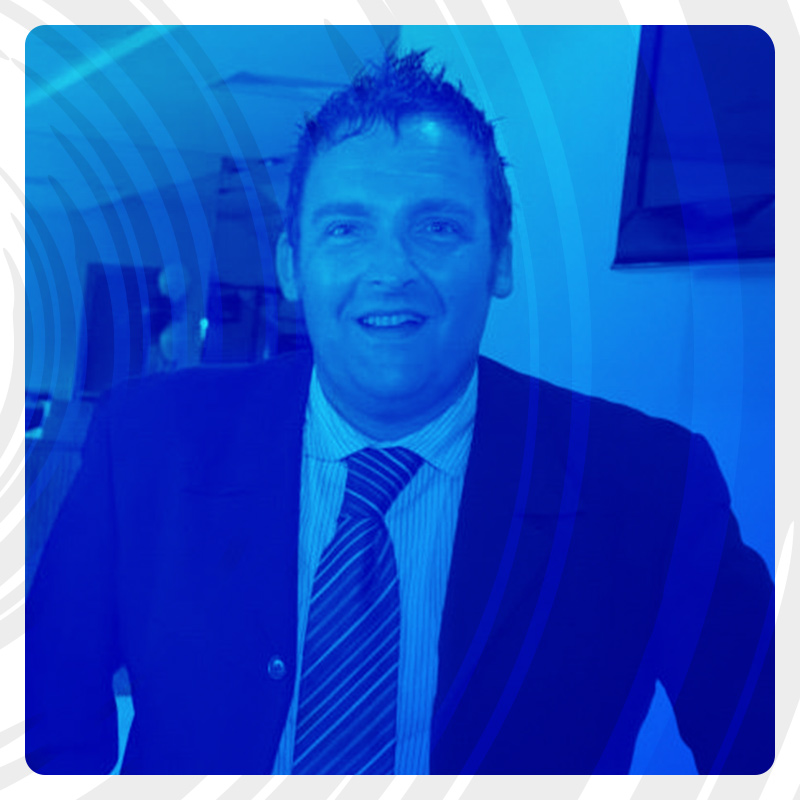 1) You can interview any guest – dead or alive – on your show. Who would it be and why?

I’m a big fan of 70’s television comedy, especially UK shows, and would love to have a chat with Hylda Baker. She was an outrageous comedian in her day and would make you laugh from start to finish. My second choice would be Kenneth Williams; again he would make you laugh but the story of his life is also fascinating.

2) You’re stranded on a desert island and can only download three songs. Which ones would you choose and why?

I’m a big fan of Stock Aitken and Waterman so I’d pick any of their tracks (though I do think the early Kylie hits are the best). If I had to choose one of Kylie’s hits it would be “Je ne sais pas pourquoi”

I’d also download a classical piece like Nimrod and top it off with a bit of HI-NRG, something along the lines of Evelyn Thomas – HI-NRG

3) When you’re not listening to Pride World Radio, what do you like to do (hobbies etc)?

I’m called the techie guy, so as you can imagine even in my spare time, I love to play with technology. Pcs, TV, Radio, film etc take up my spare time. I also like a nice long drive out to visit friends around the country and of course the odd few drinks 😊

4) Congratulations, you’ve won the lottery! Where would you go on holiday and why?

I’ve always been fascinated with Australia which might have something to do with being a fan of Aussie TV like Prisoner, Neighbours, Home and Away. So, it would be a first-class tour of the land down under!

5) Describe your personality in three words. 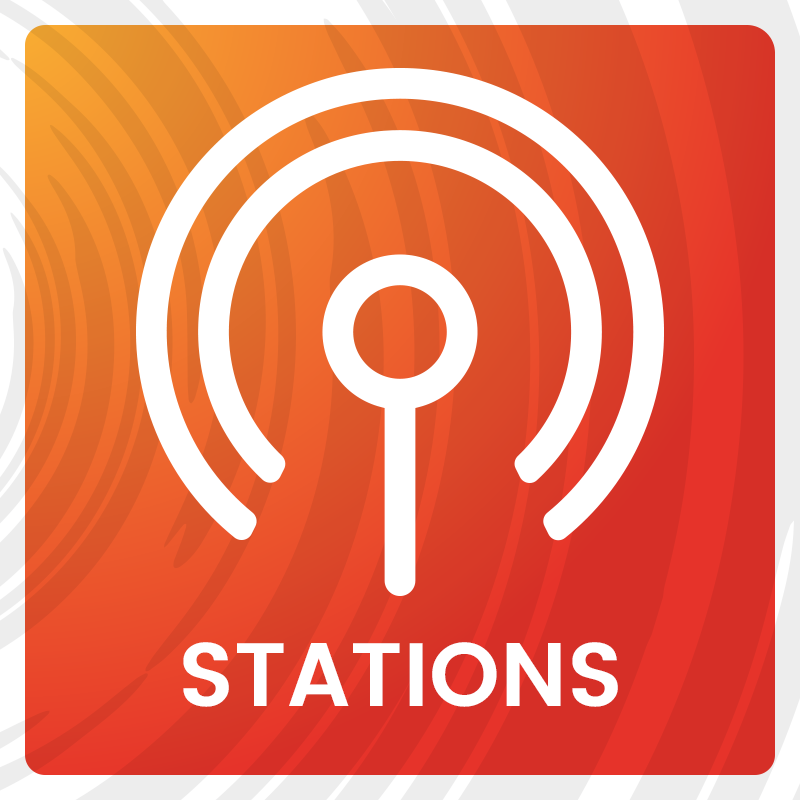 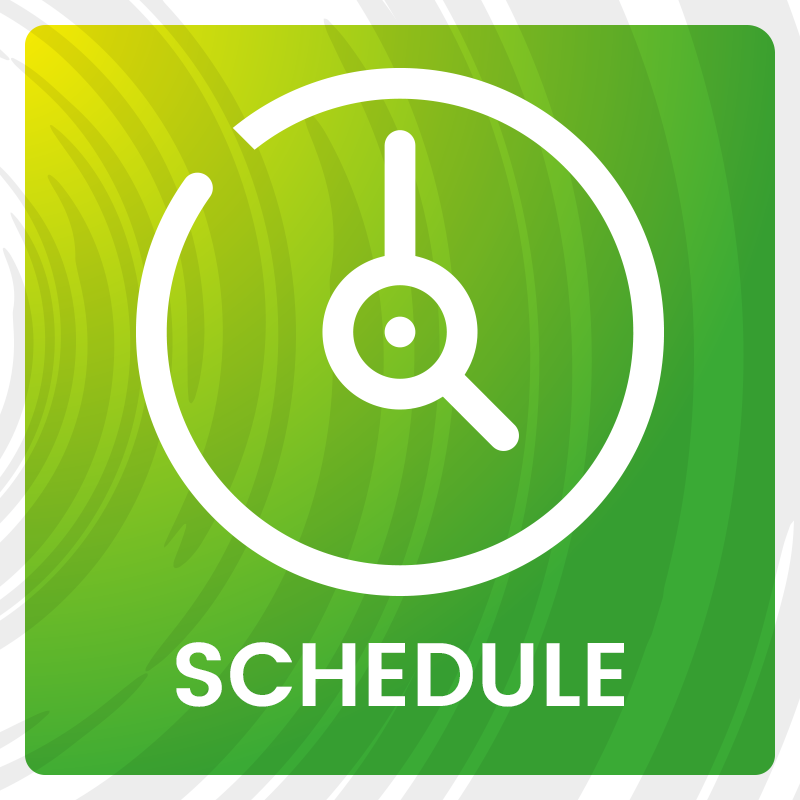 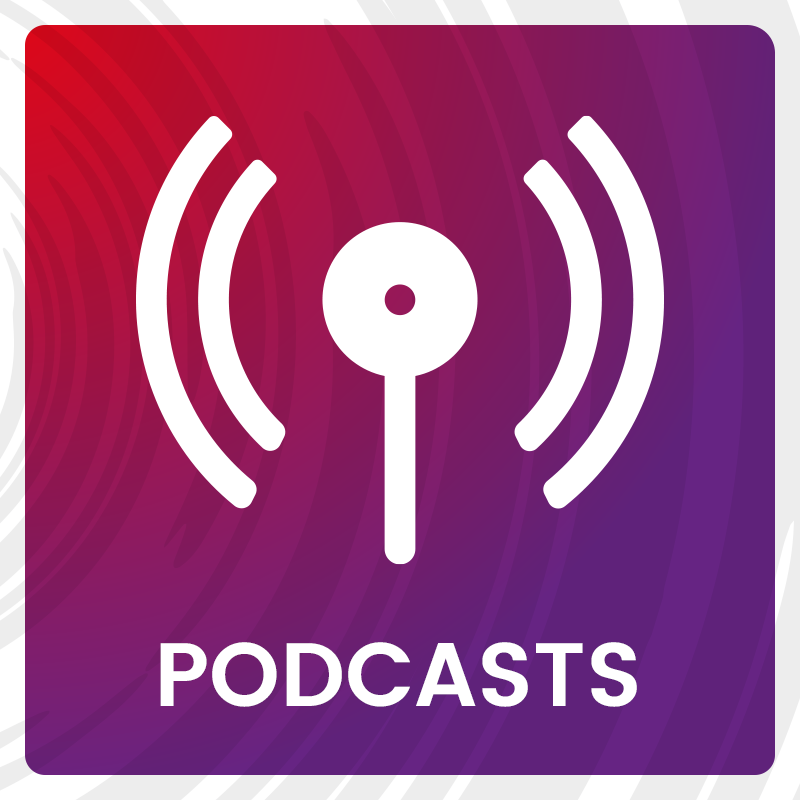 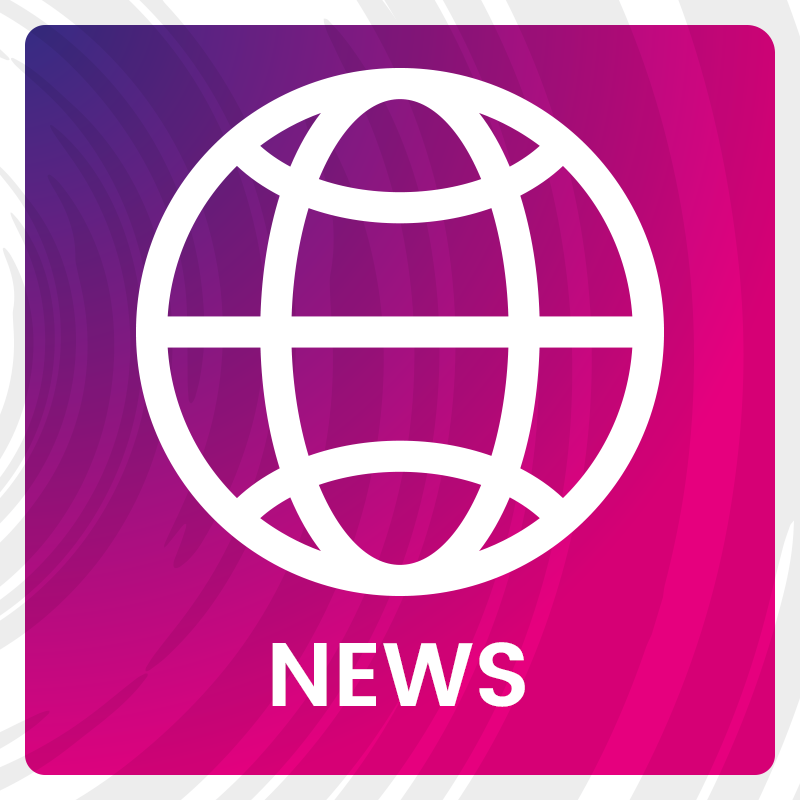